John has a huge passion for movement correction and performance optimization. After qualifying from university with a BSc(hons) in Sports Therapy, he moved to the USA to further his knowledge. On returning a few years later he launched 8th Element with the sight to create an ‘all under one roof’ hub, where expert assessments, advice, treatments and education can be provided to everyone of all abilities at an affordable cost.

Alongside the management of the hub and his continued thirst for knowledge, John assesses Injuries, provides treatments and rehab using a wide range of modalities, including soft tissue and imbalance correction. He loves identifying postural weakness, imbalances and restrictions that are the contributing factors to injuries and performance deficits. Once identified, the rehab, release and education begins.

Over the years, he’s helped a huge range of workers and athletes from those who have been told they can’t be helped to those looking to shave off tenths of a second from their PBs.

As well as Injury assessments and rehab, John is proud to be able to offer and run the rare markerless 3D run lab. One of only a handful in the UK, its abilities are pushing technology to the edge, allowing for injury prediction, prevention and understanding while also allowing for performance enhancement.

Outside of the hub John loves all things adventurous, from track days on his motorbike to surfing, skydiving, kite surfing, obstacle course racing, running, and anything that’ll spike his adrenaline.

We are a community of experts brought together to provide Injury, performance and movement solutions within our stunning new luxury venue or online via our virtual injury clinic

Hours
By Appointment Only

FREE Tickets to the National Running Show in July!

We’re very excited to be exhibiting as a main events feature at the National Running Show South this year.

Grab your FREE tickets to join us in Farnborough – but be quick offer ends 30th April!

Join us at the National Running Show 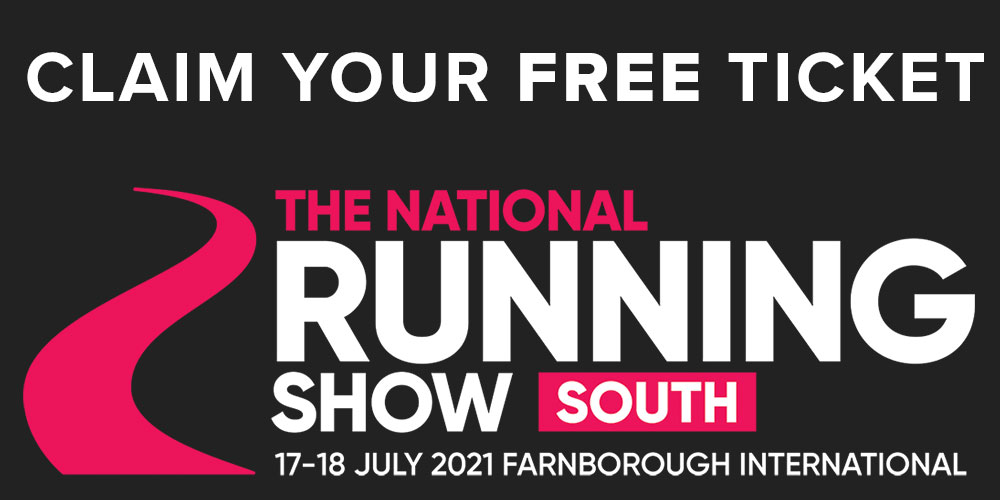